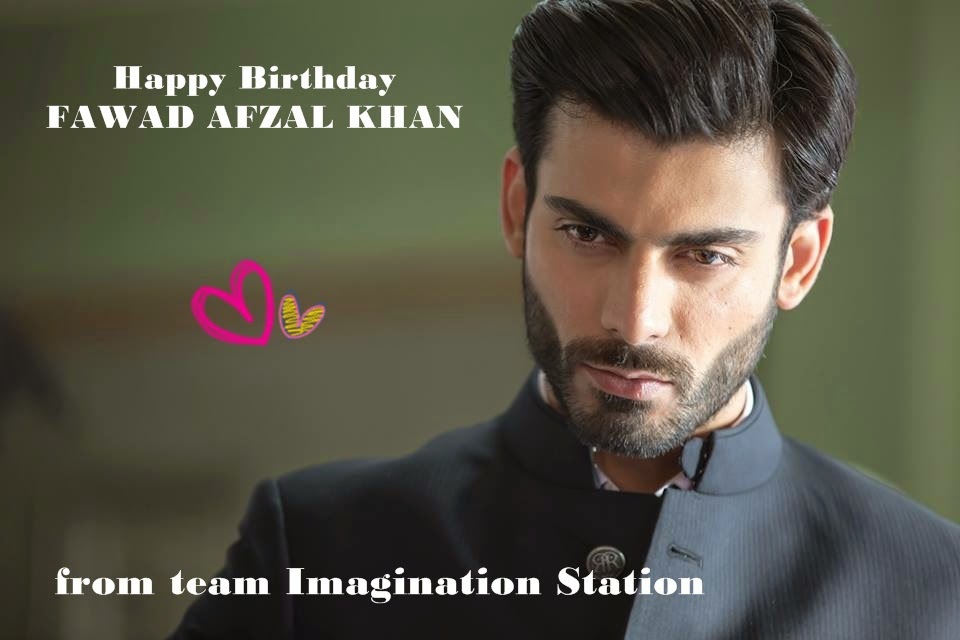 1) FAK lived in Athens, Dubai, Riyadh and Manchester with his father being posted there. Khan returned to Pakistan when he was 13 years old, and since then he has been living in Lahore.
2) He obtained his A-levels from LGS Lahore, Johar Town Branch. 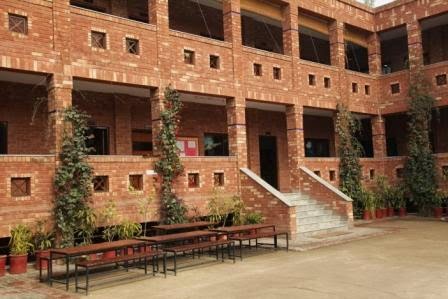 3) Fawad completed his Bachelor's Degree in Computer Science from the National University of Computer and Emerging Sciences, Lahore. 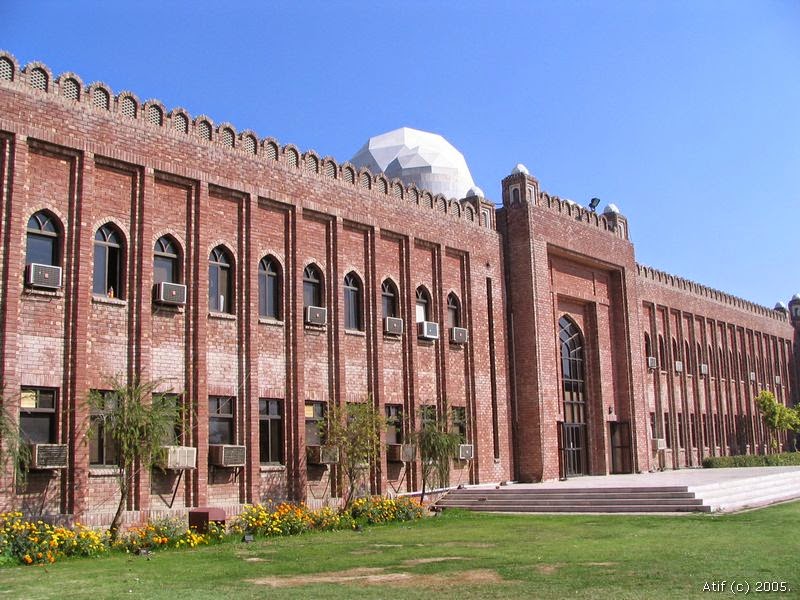 4) Fawad Khan made his first public appearance in a high school play. The play was directed by his own friend Manal Butt. Fawad’s performance in the play was so good that Shahzad Anjum (director) got impressed and encouraged Fawad to perform on TV as well.

5) FAK is Sagittarius. It is said that Sagittarius are open-minded, straight forward and honest people. They have a good sense of humor too. (But he seems shy, odd).

7) FAK in collaboration with his wife, established a clothing brand called SILK by Fawad Khan. The debut collection that is Eastern and Western casual styles designed, was launched in Lahore.The brand was launched on 18 August 2012. 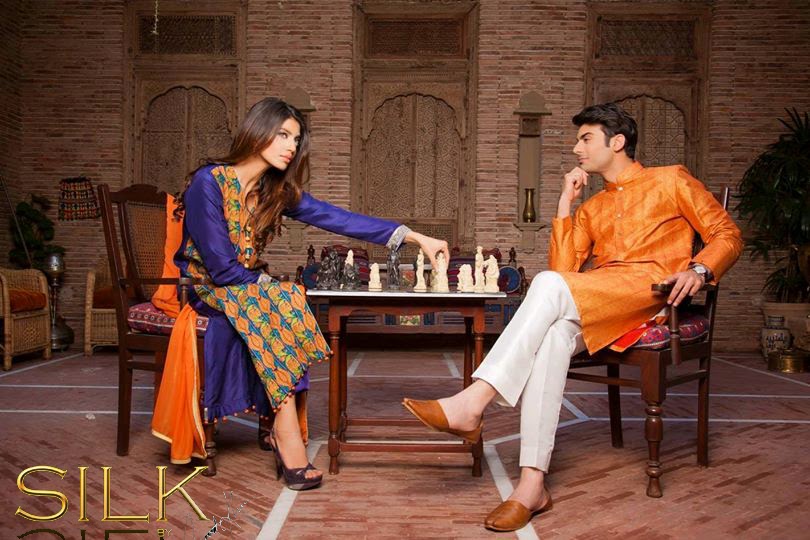 8) FAK's aim was to study Social Sciences or Law. In an interview he said that he was not happy while studying Computer Sciences.
9) He says that “He was a hopeless romantic in his teenage and proposed his wife at the age of 17″. 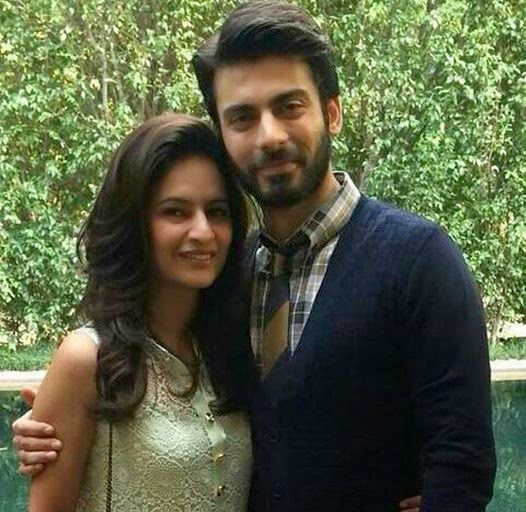 10) Fawad learned guitar, bass and drums at the age of 20.  The band was founded by songwriter and guitarist Zulfiqar J. Khan, vocalist, songwriter Fawad Afzal Khan and keyboardist and vocalist Ahmed Ali Butt who were soon joined by Salman Albert on guitars, Abid Khan on drums, Hassaan Khalid on rhythm guitars and Waqar Ahmed on drums.

11) His  band briefly reunited in 2010 to perform Bolo Bolo in the third season of the popular TV music show Coke Studio. In the same year, the band also released their patriotic single Shor Macha, written by Khan, Ahmed and Salman, and recorded at The Albert Studios. 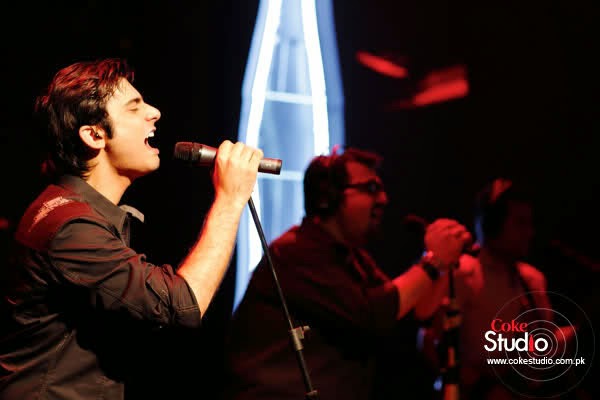